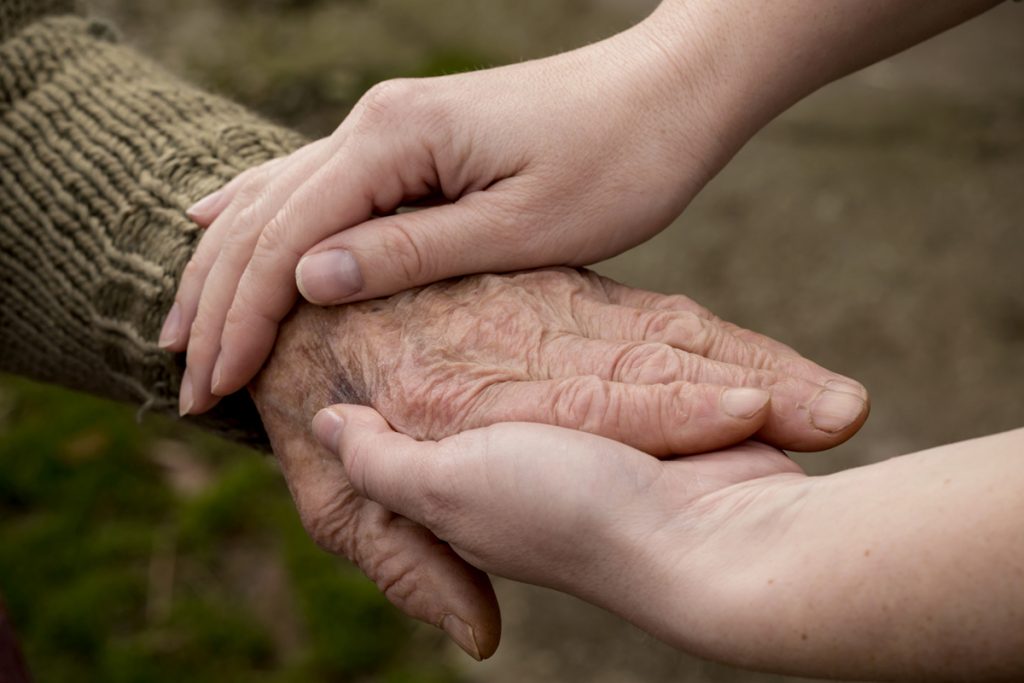 what makes caregiver to you special?

Caregiver To You is a fully-licensed Home Care Organization that leverages community connections to provide the best possible care. Our decision to provide caregiving services began with a genuine desire to improve the lives of those we serve: clients, families, AND caregivers.

One distinctive feature of our organization is our Advisory Committee. Packed with experts from a range of fields and community organization representatives, the committee helps us design and maintain a program that considers and responds to the needs of our clients, our caregivers, and our community.

Kindness can transform someone’s dark moment with a blaze of light.

The Core Values of Caregiver To You are:

We strive to provide the highest level of competency as an organization – from the training and specialization of our Caregivers to the organizational planning and decisions that ensure we continue serving the community for generations.

We will not lose sight of our humanity. The services we provide are deeply personal, and have a profound impact on our clients and families. We provide the best care by connecting with Caregivers who share an appreciation for this kind of service, and giving them the tools and support they need to carry out their calling.

Providing and encouraging real participation in the community isn’t just good for business, it’s good for the soul. It’s a reminder that everyone can make a positive impact, which is why we provide support to local community organizations and encourage our Caregivers, our clients, and our peers in the industry to do the same.

The secret to our success is simple:

First, we provide opportunities for communication, then we listen. Yes…It’s that simple. 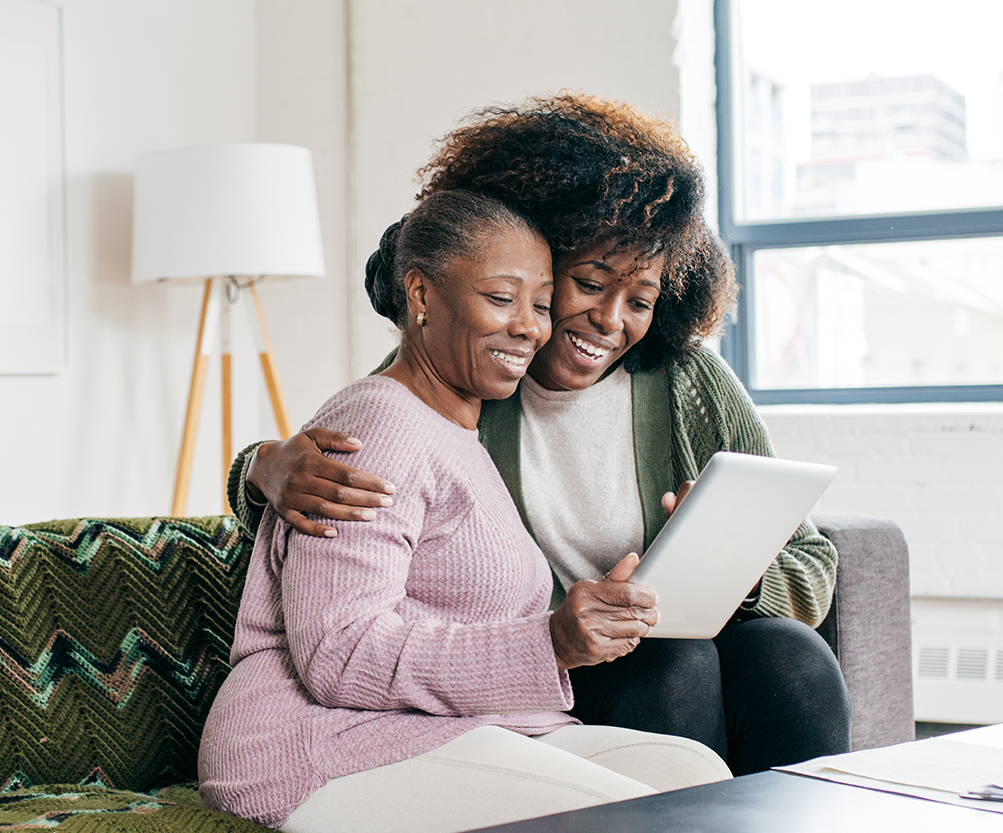 At the heart of our caregiving program lies the Caregiver To You Advisory Committee, who stays connected to provide advice and recommendations to the leaders of Caregiver to You. The committee is comprised of local community members who know what it means to provide care.

We are highly committed to our caregivers. In fact, recruiting and retaining the best caregivers is at the very core of what we do. Client satisfaction is our highest priority, and is most easily achieved when caregiver satisfaction is at its best.

As a member of the Home Care Association of America, we keep up with national trends and standards, but we also participate in local organizations, committees and events. Through our active community involvement, we stay current on the issues and needs at every level.

The Administrative Team at Caregiver To You boasts a breadth and depth of experience not typically seen in the industry. Combined with input from the clinicians and experts on our Advisory Committee, our team provides an exceptional level of competency and compassion to serve our community. 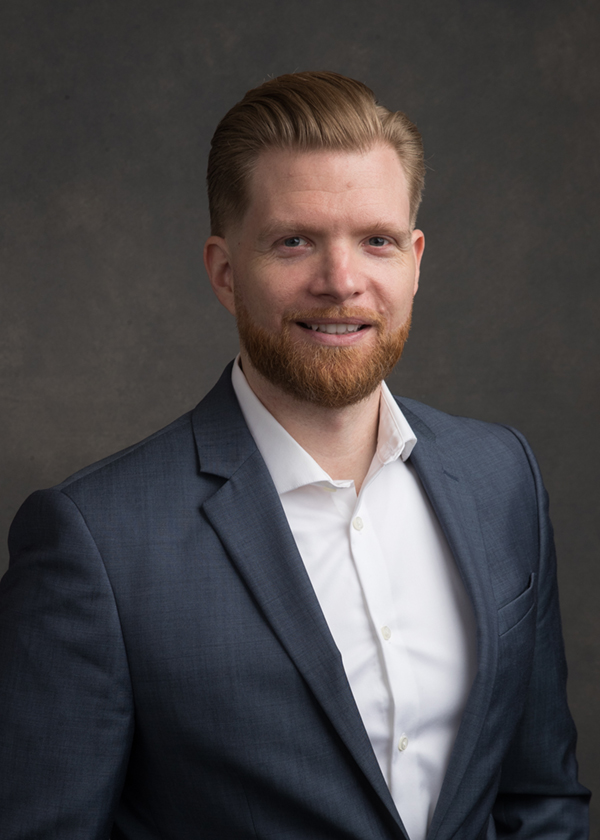 Shortly after starting his career in the healthcare industry as a medical delivery driver in 2004, people began to take notice of Robert’s work ethic and professionalism. He became a manager within 6 months, and after building rapport with his clients, eventually found his way into sales. Not satisfied in sales, Robert eventually became the Admissions Director at a skilled nursing facility. Since that time, Robert has worked in increasingly responsible positions, including Director of Business Development and Account Executive roles in the skilled nursing, home health, and home care industries. The breadth of Robert’s experience in these fields, plus his drive to have a positive impact on the world around him, made him a perfect fit for this role on the team.

Robert was born and raised in Modesto and has spent years as a community volunteer. His service has focused on healthcare needs, including providing logistical support to Doctors without Borders, assisting senior support groups in Modesto and Oakdale, and helping address the needs of Modesto’s homeless.

When Robert isn’t directing business at Modesto’s finest Home Care Organization (that’s us), he’s a sucker for meeting new people and exploring new places with his fiancée Alondra. And most days’ you’ll find him making music: he’s proficient in multiple instruments, and moonlights as the bass player in a local rock band. In fact, he keeps a guitar in the office… so if you come by sometime, be sure to ask him to play something (he’ll find any excuse to play)! 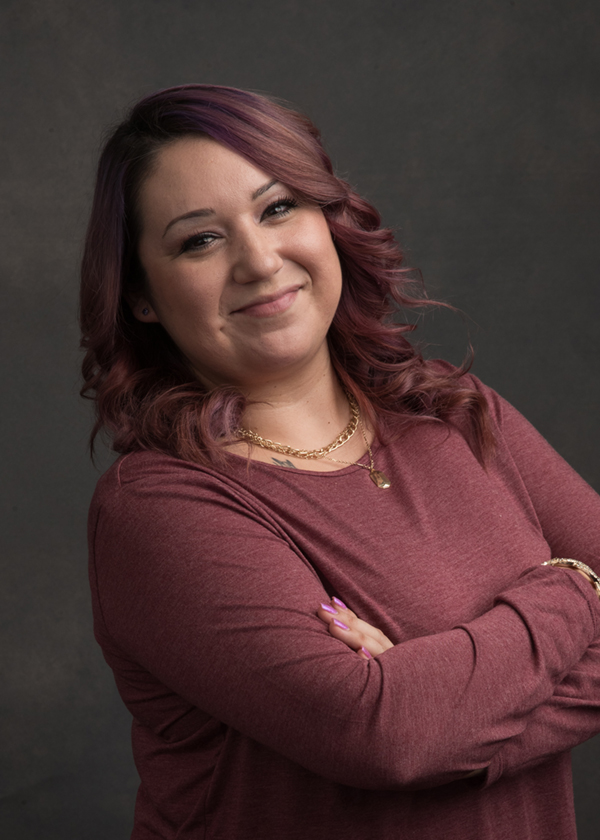 Marina, quite simply, is our greatest find. Her start in caregiving began in high school, where she was a Peer-Assisting Learner. As a PAL, Marina helped students who had developmental delays and developed an early appreciation for Caregiving. Even then, it was clear that Marina would find a career helping others.

Marina came highly recommended by the residential care facility where she managed care for adults with developmental delays. She is even certified by the California Department of Social Services as an Adult Residential Facility Administrator! Her caregiving and managerial experience are incredible, but what make her a great fit with this team is that she approaches her work with an understanding that her actions have a real effect on the clients and Caregivers we work with.

Born in Atwater, but raised in Modesto since the age of 10, she’s ALMOST a Modesto native! Marina has a beautiful family. Her daughter Naima is in love with all of their pets, but especially their new puppy, Ice. Marina and her fiancé Raymon (a former basketball coach for Modesto Magic) are outdoor enthusiasts, and enjoy spending time at community events and getting Naima and the pups out in nature. 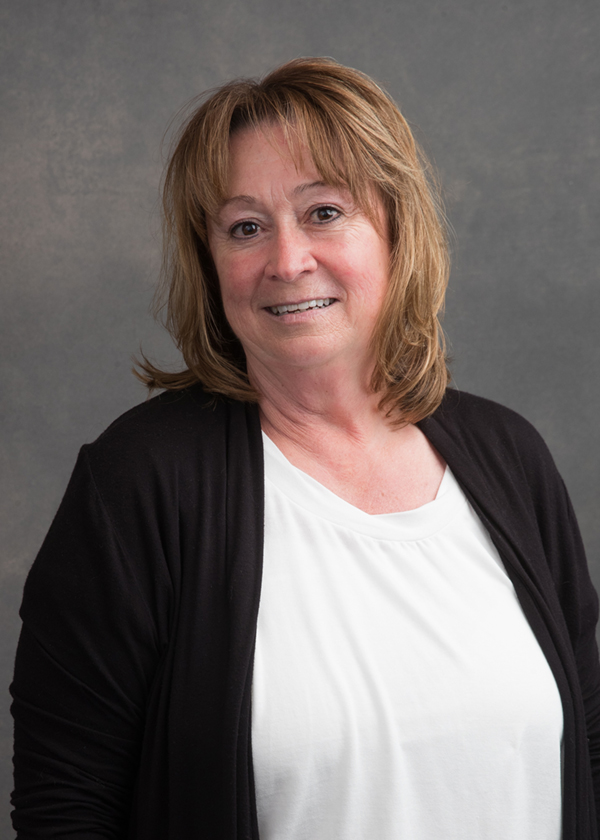 A “Jill of All Trades,” Brenda has managed payroll and benefits for our company since its inception in 2004, and came with decades of experience in business finance. Before that, her entrepreneurial experience helped her develop a keen sense of what works and what doesn’t in business. And of all the decisions we’ve made, the move into the home care space is the decision she feels most confident about; not only because it’s a good fit for our business, but it’s also a good fit for our people.

Brenda embodies our core value of Compassion. She and her husband Lewis are very involved in their community through volunteer service, and in various community groups. Aside from their kids and grandkids, their beautiful (and enormous) Old English Sheepdog named Jonah is the pride and joy of the Neitzel household! You’ll see Jonah hanging his head out the window as they head out on one of their many camping trips each year.

While she prefers to stay behind the scenes, Brenda remains the heart and soul of this company. She is responsible for billing and accounting, but most of her time is spent making sure that our staff are well-taken-care-of, and she takes that job seriously. One thing that truly sets us apart as a company is how committed we are to the satisfaction of our Caregivers and staff, and Brenda’s dedication to that pledge is our secret weapon. 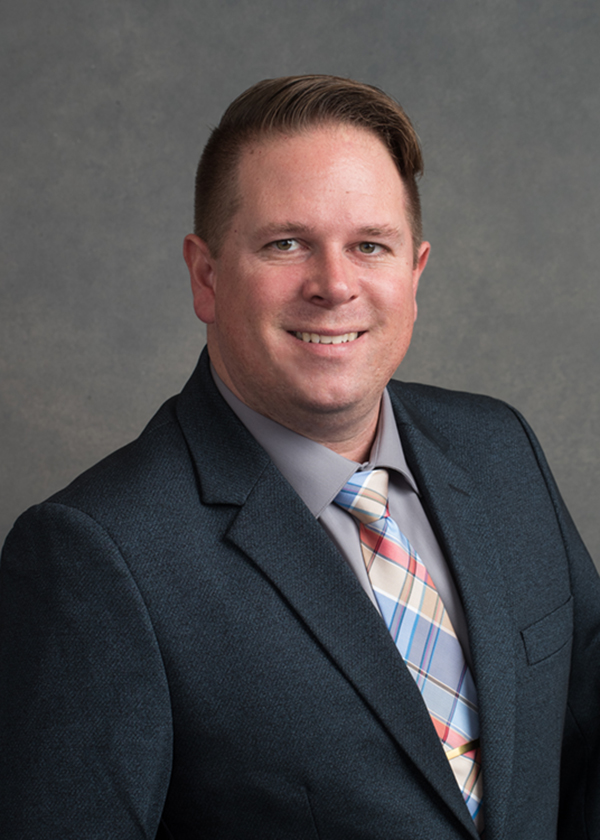 A member of Davis High School’s Health Careers Academy, Jeremy’s narrow focus on health-related industries has remained constant. His professional career began in 1999 when he was hired into the Nursing Administration department at Memorial Medical Center in Modesto. There, among other things, he helped lead an interdisciplinary team in the management of the hospital’s patient-education software. From there, Jeremy was recruited to join the team at All Health Services, where he became CEO in 2011. in 2019, Jeremy began the work and planning, and eventually the recruitment of the administrative and advisory teams that would become Caregiver To You.

A Modesto native, Jeremy has been a consistently active member of the community, including volunteering for, participating in, and/or supporting such organizations as The Salvation Army, The Alzheimer’s Association, The Center for Human Services, and Leadership Modesto. He’s taken a special interest in his kids’ education, making sure money was well-spent as Chairman of the Citizen’s Bond Oversight Committee for Sylvan Union School District, and helped Sherwood Elementary School develop a prosperous Parent Teacher Club. And let’s not forget all of the coaching! He’s especially proud of the ragtag group of boys he developed into U-10 division champions! But don’t ask him about it… he’ll never stop talking.

Jeremy’s beautiful wife Taya was his high school sweetheart. Now a health educator, they have two kids together: Nellaka and Evan. In their rare free time, they enjoy traveling and camping, but between Boy Scouts, Girl Scouts, 4H, sports, and clubs, the kids make sure that “free time” is hard to come by!

CAREGIVER TO YOU AFFILIATIONS